We are open for business in Store & Online

Our store is open. To protect our employees and customers we ask you to wear a mask in the store. If you prefer you can shop online or call us at 973-694-3384 and we will gladly prepare your order for curbside pick-up.

Our revised hours are: 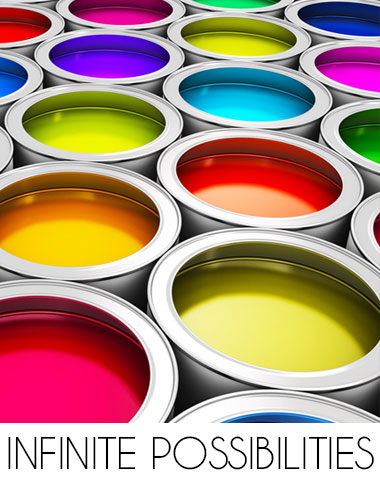 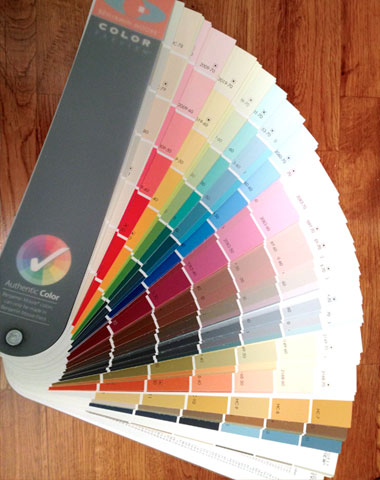 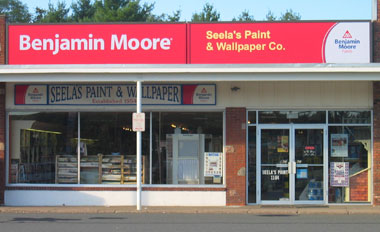 We are family owned and operated with pride since 1954. 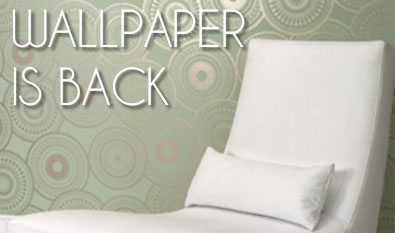 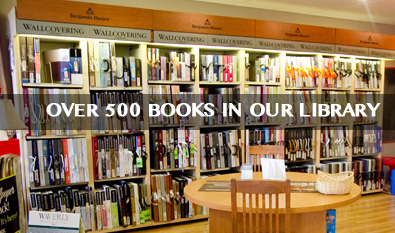 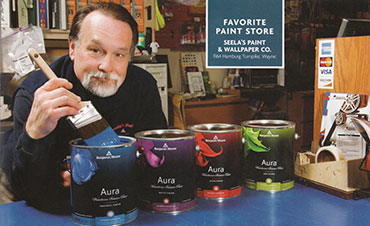 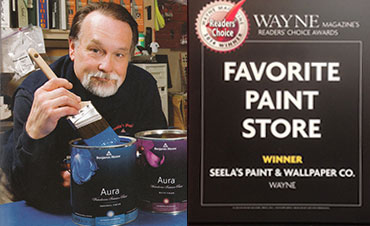 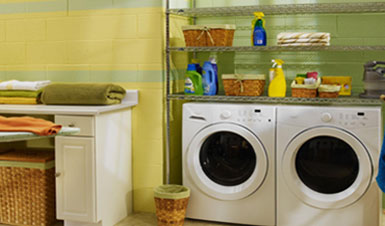 Concrete block, cinder block or foundation block are all cost-effective building materials. However, they are drab and unattractive. DRYLOK® Masonry Waterproofer has many solutions to waterproof and just as important beautify your space. 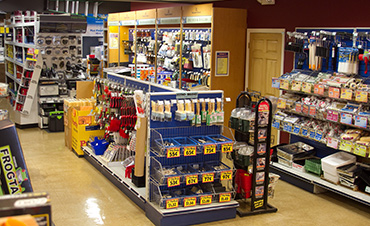 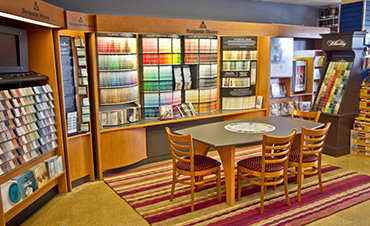 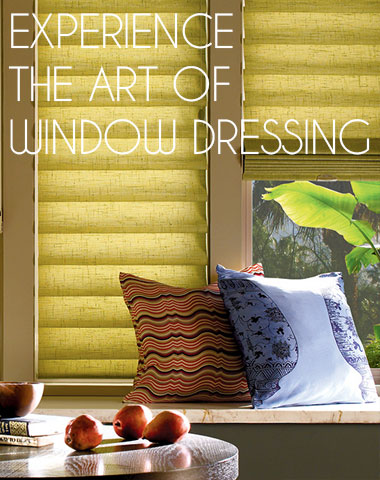 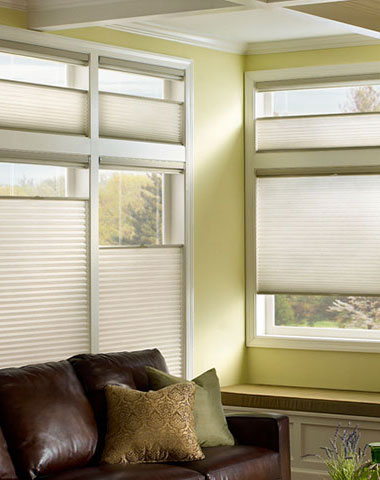 Hunter Douglas offers energy efficiency allowing you to keep cool and save energy while making a series of features allowing you to design with light. Our future-ready design allows for mobile control.

Paint can change a cold space into an inviting room. It can help display your unique personality in your home decor.

But do you know where paint comes from? Here are some fun facts about paint:

Talk about a long time to go without getting a makeover! In 2001 and 2004, South African archaeologists found a human-made ochra-based mixture in Blombos Cave. Several years later, another expedition revealed a full primitive tool kit used to make different colors of paint.

Black Is The New Black

Did you know that black was one of the first colors used in art? Black charcoal and iron minerals were used to paint on cave walls.

You Have to Crack An Egg To Make Paint?

Paint used to be made with egg yolk, which helped the paint harden and adhere to a surface.

The “Machine for Grinding Colors” (yes, that’s the actual name) was invented in 1718 by Marshall Smith. Additionally, it allowed pigment grinding to occur much easier, which helped more people be able to afford to buy paint.

Sir Isaac Newton invented the color wheel. He did it by splitting white sunlight into red, orange, green, cyan, and blue beams. He joined the two ends of the color spectrum together in order to show the progression of colors. Each color had a corresponding note of a musical scale.

Benjamin Moore Was Founded In Brooklyn

Benjamin Moore was founded by the Moore Brothers in 1883 in Brooklyn, New York. When Benjamin Moore began, they only carried one product, “Moore’s Prepared Calsom Finish”, and it was sold through independent retailers.

What Else Is Paint Made Of?

Paint is made up of pigments, which give paints their color and hiding power (the ability of a paint to hide the previous surface of a color).

Paints can still be used for 3-5 years, as long as they’re stored properly. In order to do so, avoid placing paint cans on concrete floors because they cause rusting. Also, keep paint cans in rooms with a temperature between 60 and 80 degrees Fahrenheit.

Pick a color. Any color. If we don’t have it in our library already, we can create a custom tint just for you. Pioneered and perfected by Benjamin Moore, our Computer Color Matching System can match the color of any sample 1-inch square or larger.

You found the perfect color for the room, but you want to see more than even a large paint chip offers, get a pint! An inexpensive solution to trying the paint before buying gallons. Come on in and let Seela's Paint get you started.

Seela's Paint offers Shop-At-Home Services for paint, window treatments and wall coverings. Just let us know what you need and our designers will work with you to create the look you want. 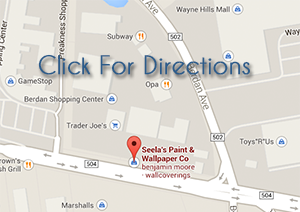